The most trending NASCAR news as collected by Trendolizer 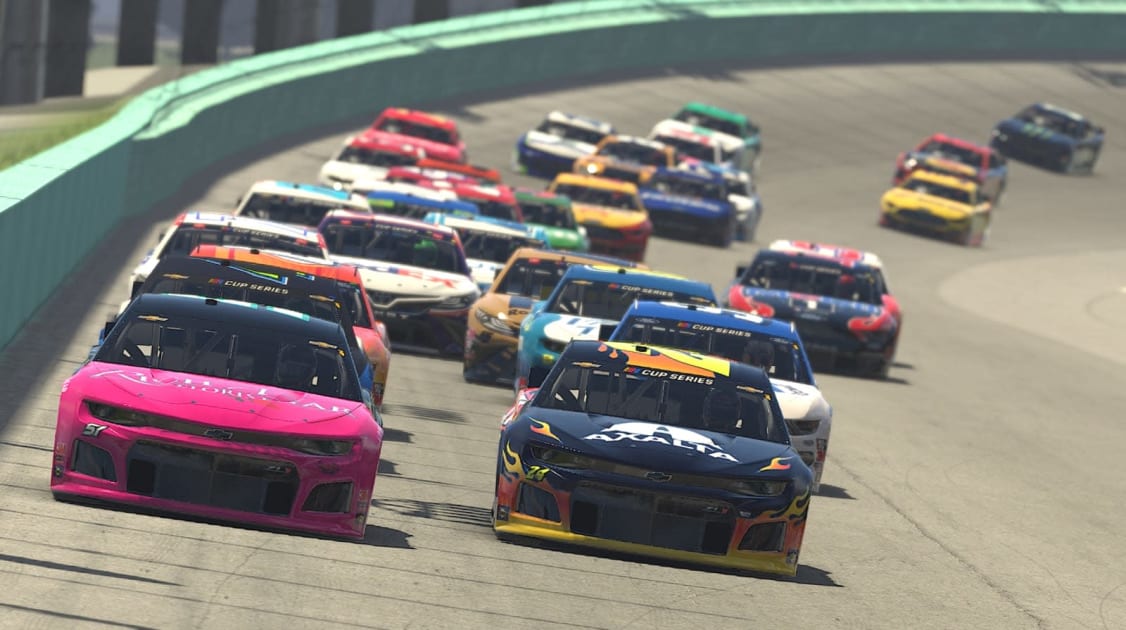 NASCAR and Fox Sports might have started airing virtual races out of pandemic-induced necessity, but it appears their efforts paid off. Fox has revealed that the inaugural eNASCAR iRacing Pro Invitational Series race on March 22nd drew 903,000 viewers on FS1, making it the highest-rated esports TV program to date. It was also the most-watched broadcast on FS1 since mass sports event cancellations on March 12th and the most-watched sports broadcast on cable that Sunday, although those last two feats weren't too difficult given the dearth of live sports.
[Source: www.engadget.com] [ Comments ] [See why this is trending]

Dale Earnhardt Jr. 'Shocked' He Was Nominated for NASCAR Hall of Fame - Stats